From comebacks to Influencer, Alanna Mizell

Allana Mizell is originally from New Hampshire, and decided to move to Memphis, TN for college, where she met her now husband. Together they have two beautiful, biracial children, Adele (4) and Briggs (1).

While in college at the University of Memphis, Alanna stumbled upon this amazing beauty blogger that she instantly “clicked” with. Shocker, it was Cara. Alanna followed Cara religiously, waking up for the launch of the first IIID Foundation to snag it. Through the years of following Cara, Alanna saw that Cara’s demeanor had never changed and so she knew that the heart of Maskcara Beauty as a company was authentic. Alanna just HAD to be a part of it! Just over three years ago, she signed up alone but quickly realized she needed a team. Cassidy and Angela took her under their wing. That moment of moving under Cassidy changed the trajectory of Alanna’s life.

Through a second miscarrage, a very hard delivery, almost losing her and her son's life, and battling with anxiety and depression, the community of women that surrounded Alanna helped her realize the ground she had to stand on was with her all along. That same authenticity that Cara created over ten years before is embodied in her teams and in the bloodline of Maskcara Beauty. As the three years have continued, Alanna has learned that she is blessed to have Maskcara as a platform to share the beauty of diversity, the struggles of anxiety and depression, and encourage other women and men to believe that they were each created for a greater purpose.

Artists who are wanting to become top performers, film yourself explaining WHY you became an artist. This video is just for you! When a challenging customer comes along, or you miss ranking by the smallest margin, rewatch that video. Breathe confidence back into yourself and hold onto the moment of bliss, determination, and excitement from the moment you sign up. 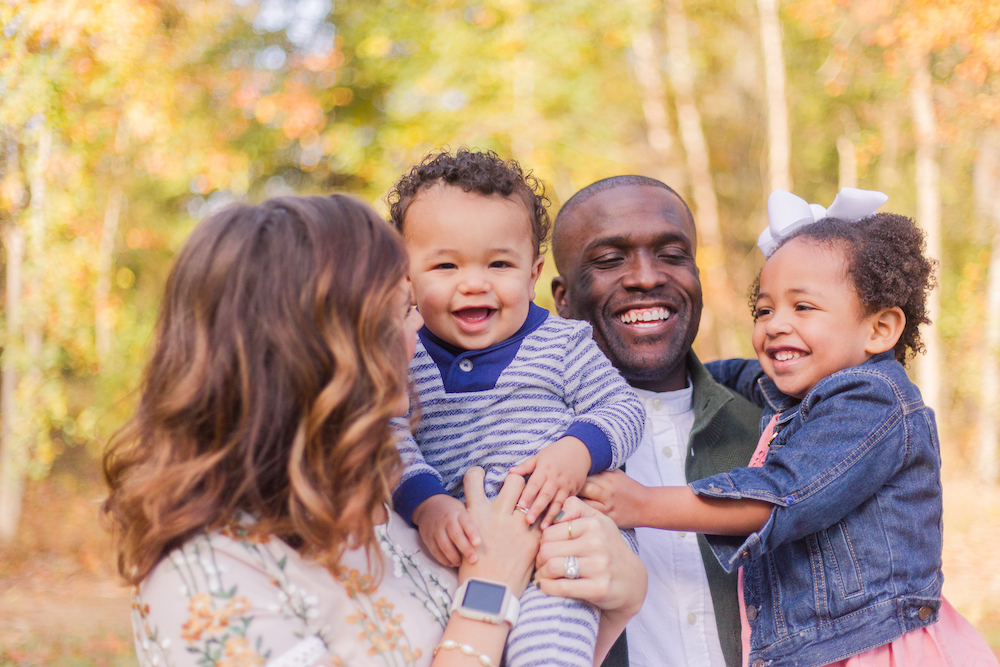 Alanna’s favorite Maskcara product is Stay Spray - there is just something about knowing your company has created the BEST item on the market that makes this product Alanna’s fav. Fully believing in your products makes them easy to share.

Coolest place Alannas has ever been is Cape Cod. It gives her a sense of home and comfort while being able to see the ocean. Alanna could EASILY eat pepper jack cheese every single day.