Kim Murphey was born and raised - and continues to live - in Cape Coral, Florida. She loves to travel for this reason (because she’s never lived anywhere else lol). Kim’s whole family lives in or near Cape Coral, so they are all very close with one another. Kim has been married to her husband, Phil, for 14 years. They met on Yahoo Personals, and joke that they cost each other $19.99. Together they have two kids - a son who is 8, named Dylan, and a daughter who is 6, named Kaylee. They both go to the school where Kim teaches 2nd grade, which is a really cool experience for all of them.

So how did Kim become an artist? Her friend Allison McCarraher, who is now a fellow Artist too, hosted a party, which Kim was attending for support. Kim had no interest in buying the makeup at all, but when Allison’s party was about to close, she reached out to see if Kim wanted to order anything, and she did even though she didn’t want to haha. She ordered a highlight and a contour and that was it. She honestly did not like it at first. It felt weird on her skin, and she felt like it made her look greasy. After troubleshooting a bit with her Artist, Kim grew to love it. Soon she was sharing it with family and friends, and putting her makeup on them whether it matched their skin or not. So that’s when she decided to host, and had a very successful party. After then is when she became an artist.

Kim has continued to grow, and now here she is, almost 3 years later as an Influencer, all while raising a family with her husband and working full time. Kim always stays consistent with her lives, and builds relationships with her customers, which she now calls many of them friends. Social media is so cool in the sense that Kim feels she has genuine friendships with people all over the country because of the many platforms out there. Just be yourself, stay consistent, and you will attract your tribe. 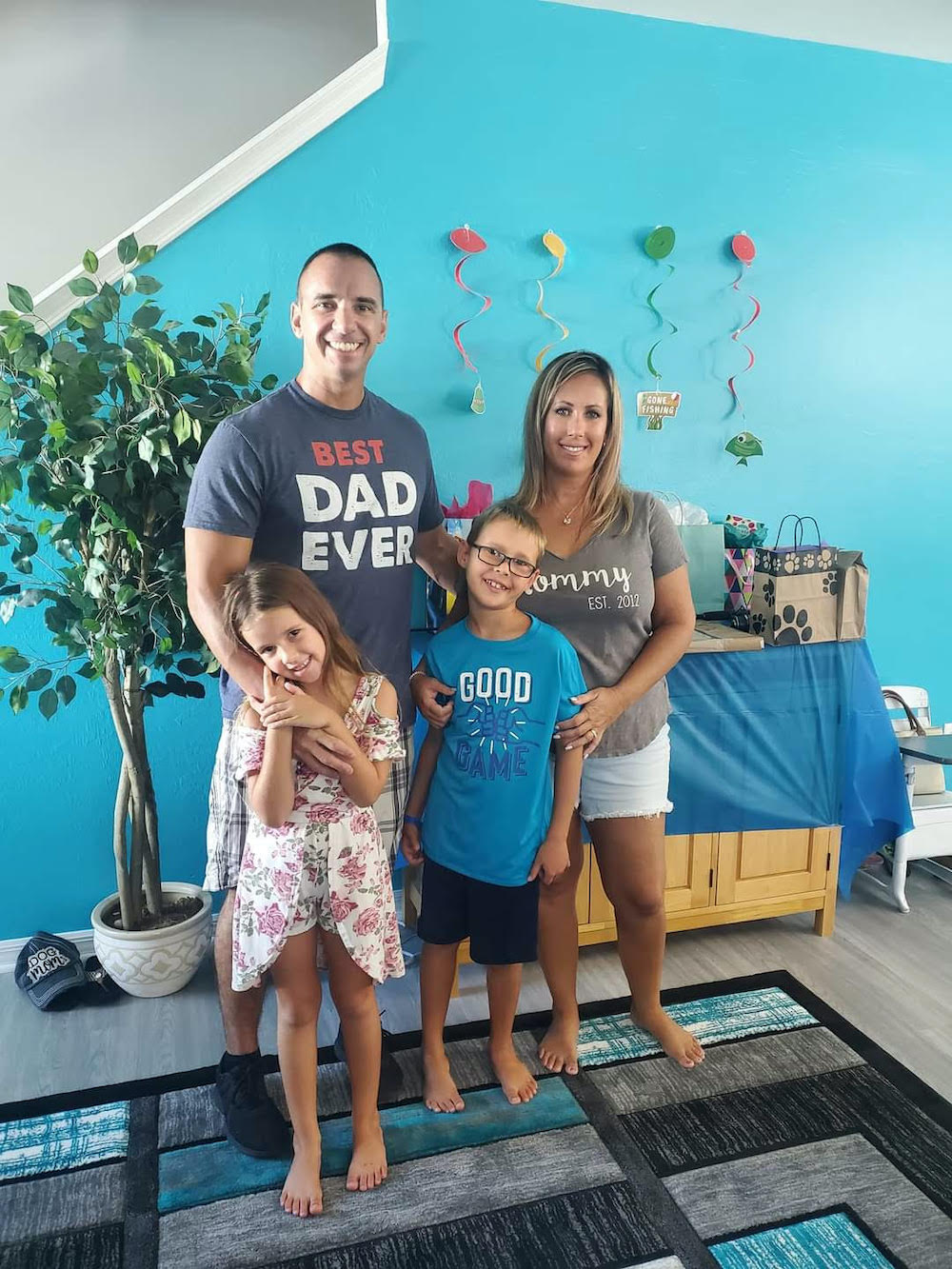 Kim’s favorite Maskcara event she attended was her first conference in Utah. She crawled into the bed of her hotel room in the middle of the night with one of the Artists, whom she had never met and introduced herself to in person when she woke up in the morning. That was the first time Kim got to meet all of her virtual girlfriends and see Cara in person for the first time.

Kim’s favorite Maskcara product is the IIID Foundation. She has never loved her face more - she loves the dimension, the brightness and how it enhances her natural features.