Katie Martin currently resides in Santa Rosa Beach, Florida, with her three children and two Frenchie puppies. She splits time between there and Newnan, Georgia where her devilishly handsome boyfriend, Steve, lives. She’s an active weightlifter and yogi, and loves life at the beach. She loves it so much that she just finished building her first home right on Florida’s coast.

She was a photographer for 10 years, shooting primarily women before meeting Seint one fateful day while on a photoshoot. Her then-client- and now mentor Tammy Williams- was wearing the most beautiful makeup, and Katie was so taken by the way it looked. She signed up to be an Artist on the spot without ever trying the makeup herself! In her first 45 days with the company, she sold $18,000 and knew she landed right where she was always meant to be.

Her goal as a photographer was always to help a woman realize and experience herself in a new way, or a way that maybe she’d forgotten she could be. Now with Seint, that ethos still remains the same. Whether she has her camera in hand or a brush and compact, the goal remains: to help that woman see and reveal to the world who she truly is. Katie’s belief is that when you look good, you feel good and when you feel good, you DO GOOD.

And that’s what Seint is: “those who are a force for good.” 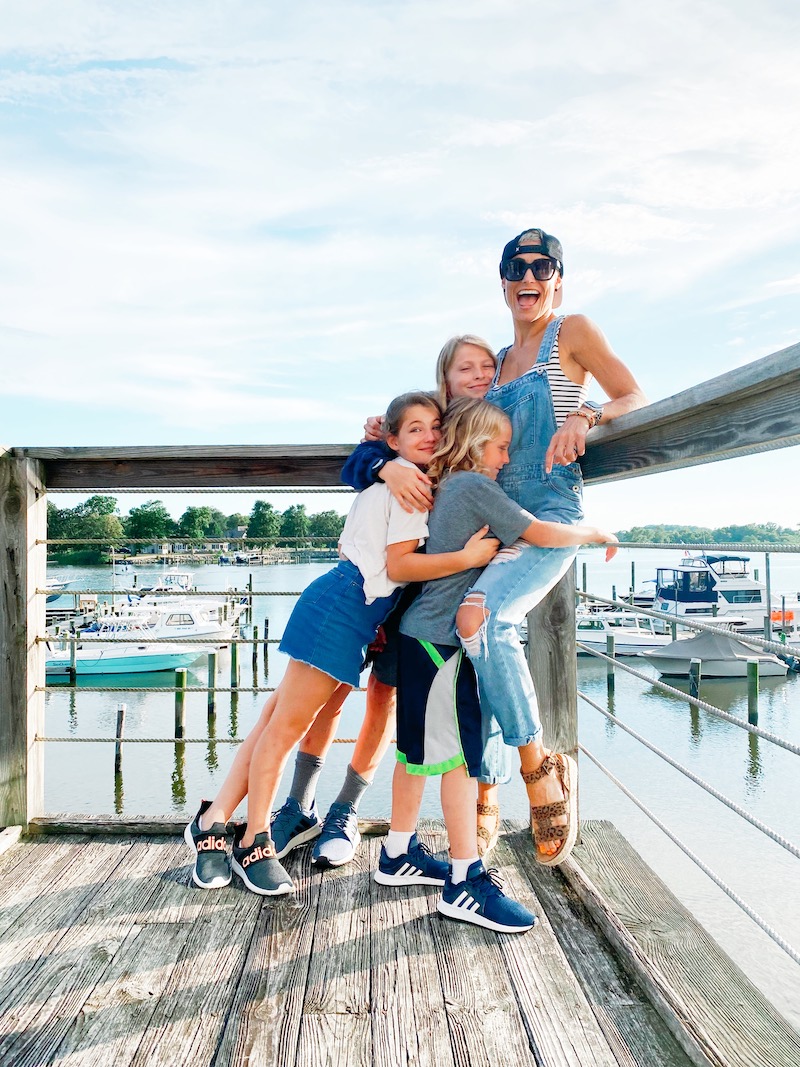 Here’s a few fun facts about Katie: She ran track and field at Penn State University. Danced for 48 hours straight to raise money for kids with cancer - TWICE! She’s addicted to Peanut Butter Oreos and was the lead singer of a band for 8 years after college. The highlight of her Seint career so far was speaking at two of the company conferences (she secretly wants to be a motivational speaker!) She doesn’t watch much TV apart from the occasional binge series (Game of Thrones or Vikings!). Her favorite holiday is Halloween and her favorite color is black; her two favorite places on Earth are New York City and Santa Theresa, Costa Rica (total opposites). She’s an Enneagram 4 wing 3 - and her idol is Stevie Knicks (another 4!)