Heather Freeman was raised and - and currently still lives - in Layton, UT. She grew up being the oldest of three girls. Heather was always a huge tomboy, and hated all things girly - especially makeup! Who woulda thought she’d be where she is now. When Heather started liking boys - and they were surprised to find out that she was actually a girl - she decided she better give makeup a try. Shortly after her makeup discovery, she met the man of her dreams. He was tall, dark, pimple-faced, and handsome. Heather and her now-husband ended up dating all through high school, and got married shortly after she graduated. 20 years later, and they’re still together with four kids, two dogs and two cats.

Heather decided to become an artist because she basically wanted to do whatever her little sister was doing (lol) Heather and Harmony signed up together, and haven’t looked back since! It continues to blow Heather’s mind that she is not only doing makeup for a living, but doing well at it too! For any new Artist, the best advice Heather can give is DO NOT give up! You will have awesome months when you barely have to try and sales just flow in, and then you’ll have those months that you feel like maybe you’re not cut out for makeup because nobody seems interested. This is so important, KEEP GOING! Heather can’t tell you how many times she thought of throwing in the towel because she wasn’t getting any response. She’s so glad she didn’t.

The second thing Heather would tell new Artists is to face your fears. Heather didn’t do well at first because - to put it lightly - she was being a giant wuss. She has always struggled with attention being on her - she had to give an oral report once in high school, and completely froze up because she was terrified that everyone’s attention was on her. Heather’s teacher felt so bad for her that she let me end it in under a minute. It was humiliating for Heather, to say the least. Needless to say, public speaking - or any kind of group speaking - was a giant fear of Heather’s. However, she knew that she needed to face that fear if she wanted to grow in this business, so she pushed herself to do it. Her first tutorial was an absolute mess, but it was Heather: messy and crazy, and probably didn’t make any sense, and you know what... everyone loved it! 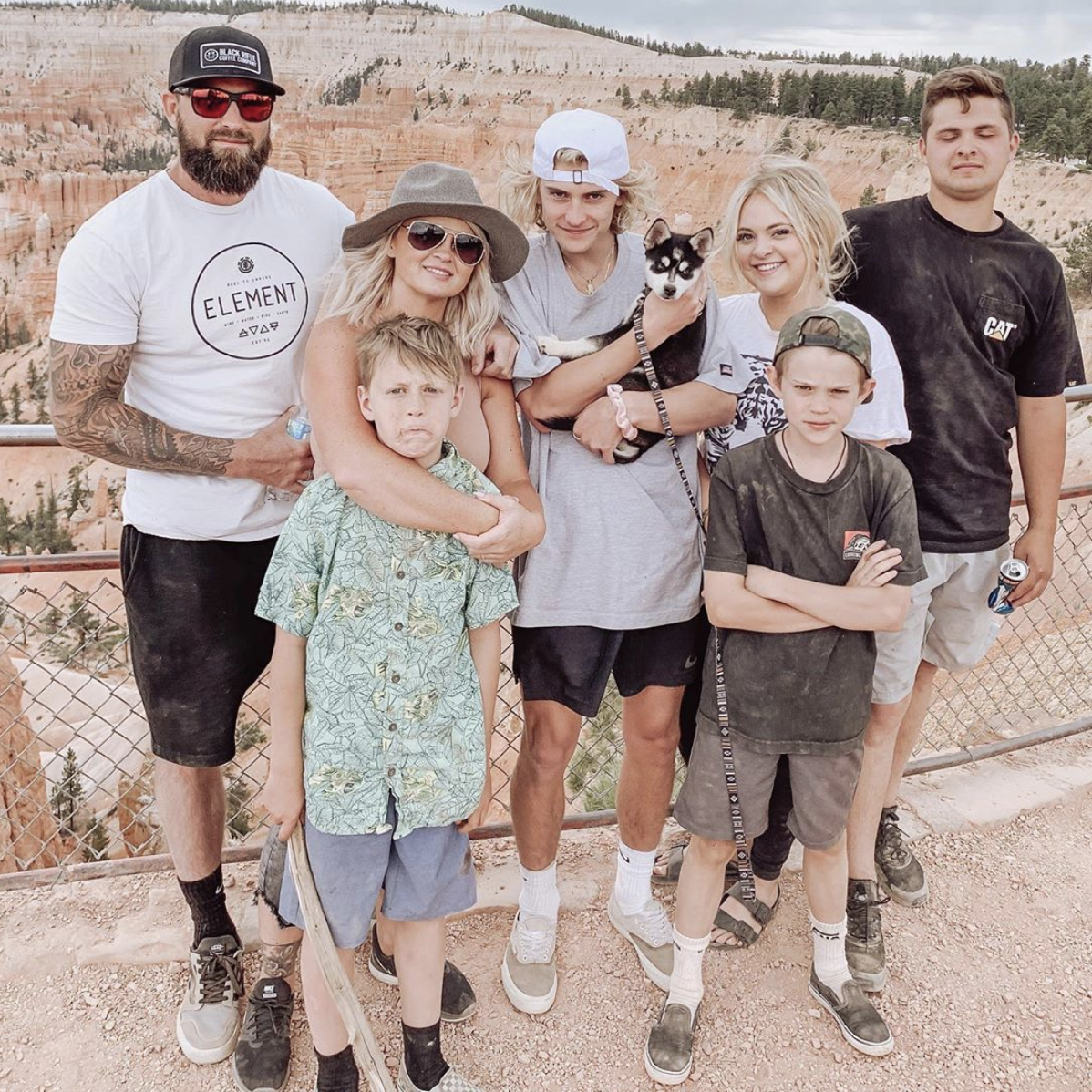 The last thing Heather would tell new Artists is to get out of your head the idea of what you think you should be, and do not compare yourself to other Artists. We are all at different levels of our journeys. Be you, do your thing and good things will happen!

“I’m so happy to be a part of such an amazing company and to be surrounded by such supportive, amazing women! Here’s to many more years as a Maskcara Artist!”